A few things about my kids.

Things Colin has cried about in the last 24 hours:

The other day while watching Scooby Doo, Richard said "You know, if the sherriff would just carry a GUN, they could avoid a lot of these problems."
And Harrison replied, "But how could they get the information to solve the mystery if he or she was dead?" 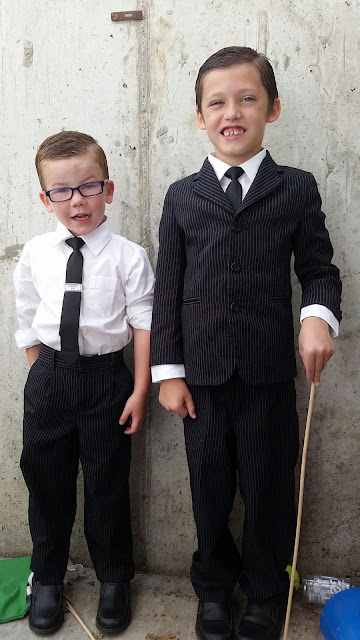 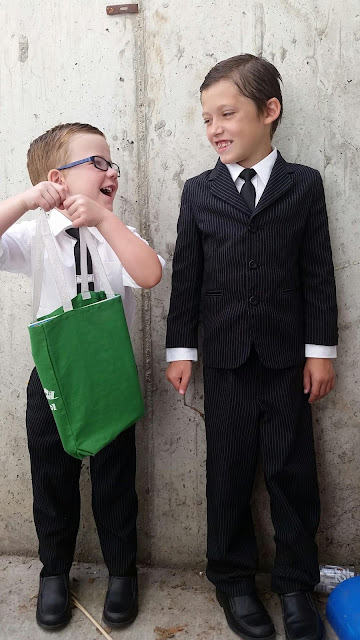 Hmm, ya think it might be time to clean out the stairwell where I took these pictures?
Labels: Family