In just one month it will be time once again for my favorite event of the year:


This will be my 4th year attending, but the conference has been going since 2004, as far as I know. It was started by members of The Church of Jesus Christ of Latter-Day Saints, but anyone is welcome. (Learn more HERE.)

I might never have gone at all, but my best friend bought me a ticket for my birthday. The year was 2016.

It took a while to find my name tag when we checked in because she forgot that she registered me under a pen named: Jed Geronimo Clampit. 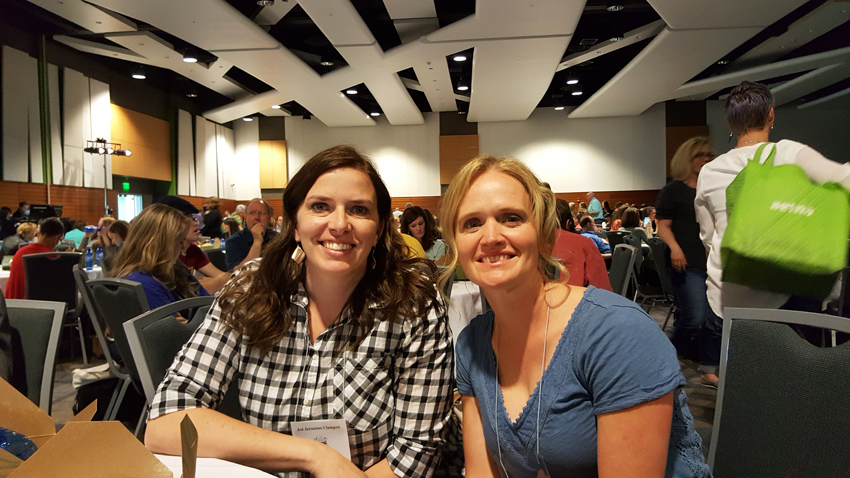 Ah yes. SUCH a flattering photo. I kept telling people I preferred to be called "The Clamp", which is an awesome nickname, but also kind of sounds like a venereal disease.

Writers like to ask each other "What do you write?" And I had to keep saying "Nothing yet." But I left extremely inspired and DID start writing. I'm still a tiny little baby when it comes to writing, but one of these days I'm going to figure out how to plot a story so that it actually works. And I LOVE writing. I love it. I love that I can start with nothing and turn it into words that make me laugh or even cry with only the power of my mind.

I always come away with pages and pages of notes, having eaten fantastic food, and having laughed exactly the right amount (which is really tricky to pull off).

My first year I took a class from Brandon Sanderson which was fantastic, as evidenced in the following picture: 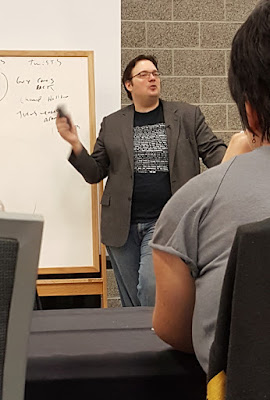 Can't you feel the fantasticness emanating right off your screen? It also turns out that the class he teaches at BYU is available to watch on YouTube and I highly recommend it if you are into that sort of thing.

My favorite class last year was about the Levels of Point of View by Josi Kilpack. But I don't have a picture of that. Come to think of it, most people probably don't love having their pictures posted online by strangers, so the aforementioned Mr. Sanderson will have to forgive me. 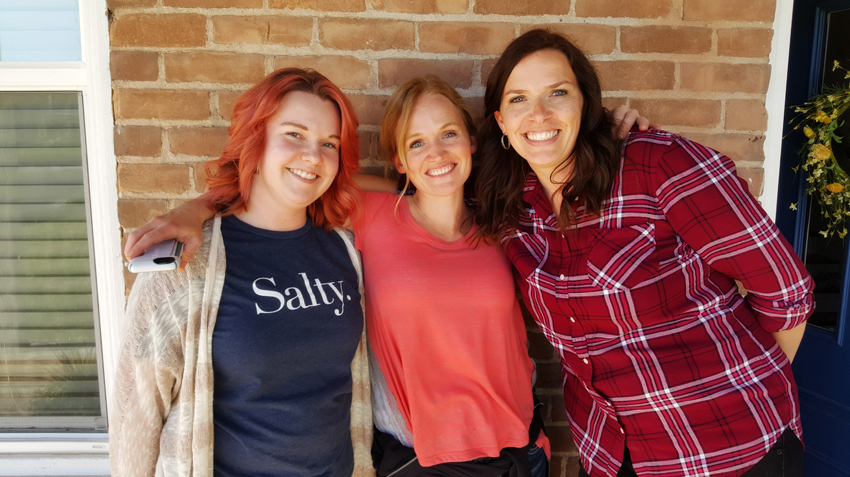 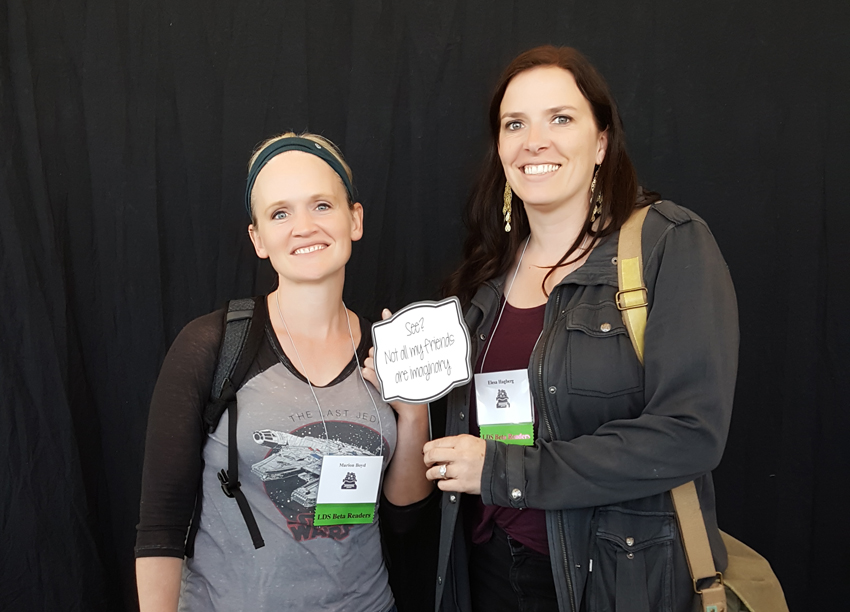 Boy, I sure do love posting pictures of myself! Maybe I'll stick with pictures of strangers. 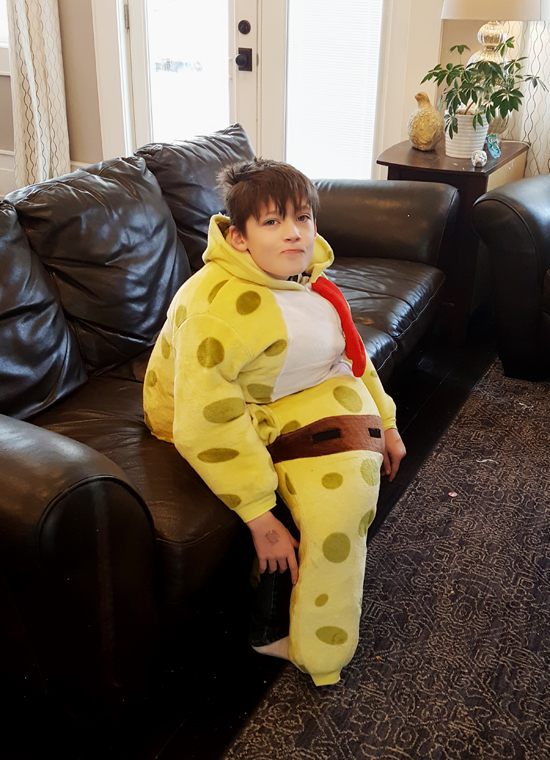 Doesn't get much stranger than that!