As you may have realized by now, we are NOT staying in our home during the remodel.  We were going to.  I had all these plans for tiny living and economizing space, but then our plans got a little too elaborate, and it became impossible.  But by some miracle my sister Faralee's in-laws have a house here in town that was empty that they are letting us stay in.  So nice, right?  It is almost like the stars aligned. Maybe they did.

Here are some pictures of the inside of my house.  Just for kicks.

Here is the front room.  This room will be divided into a bathroom and a smaller front room. 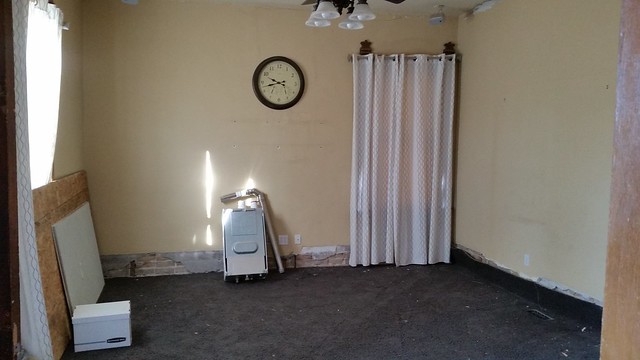 The front room will be 8.5 feet wide.  I hope that is not too small.  It is hard to tell just looking at paper.  Mom, is there any chance you or Dad remembers what size that little front room of yours was before you got rid of it?

This is also the front room.  That piece of plywood is covering up a doorway that now just goes into the outside. 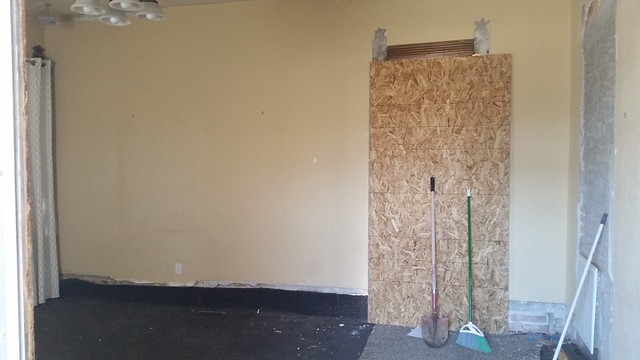 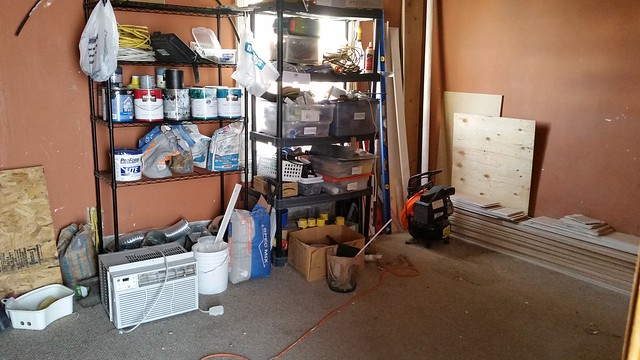 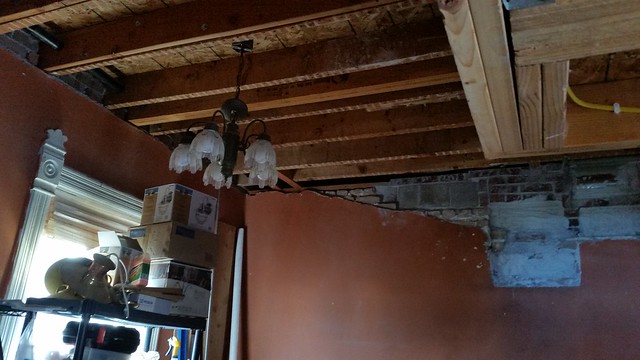 This is the TV room.  (Does anyone else have a hard time naming rooms in their house?  We can never agree which room is which.)  It has a couch and a few large appliances in it.  The usual stuff. 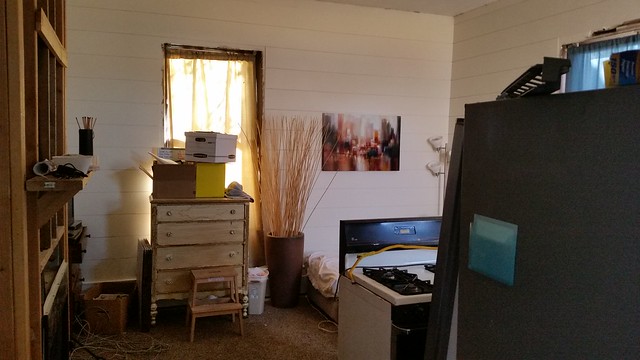 The walls are pretty, right?  I'll have to tell you about those sometime.  I'm sure you care.


Next we have the stairs, which probably look just like the stairs in your house: 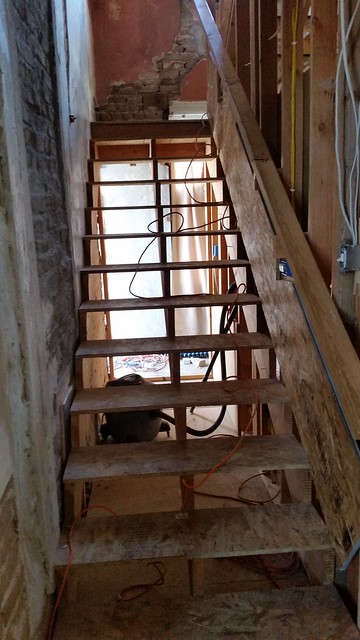 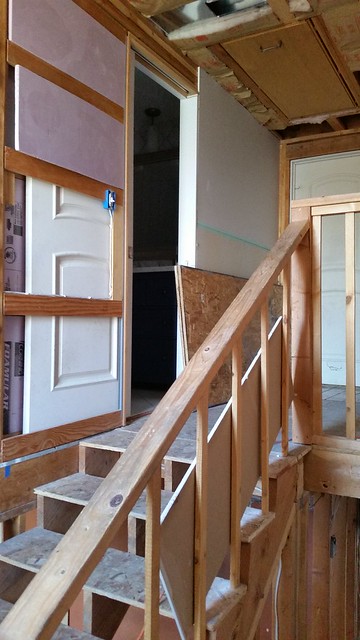 Then we have the upstairs bathroom.  Where my wedding dress is hanging in the shower.  Seriously, what am I supposed to do with that thing? 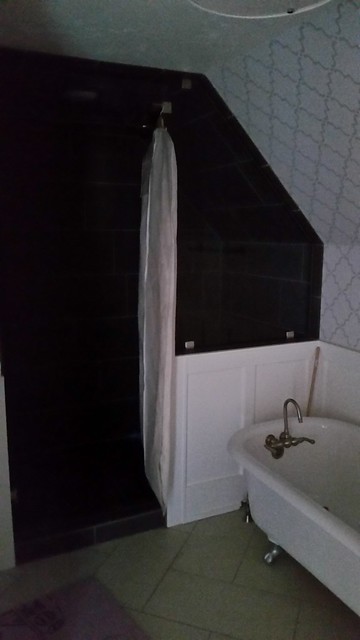 I know the picture is awful.  The power is off and that room has no window and my phone didn't think this picture necessitated using the flash, so that is as good as it gets.


This is the boys' bedroom, which is now full of everything that used to be in the master bedroom, including one little cutie admiring his own handsomeness. 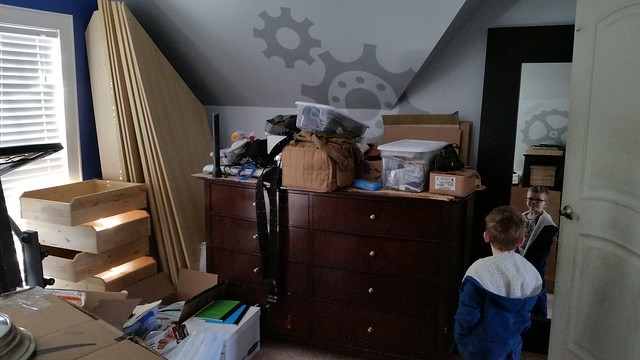 And lastly we have what was the master bedroom.  It will be made a little smaller by having a clothes closet and a laundry closet (those two things sound the same, but are not.) put into it. 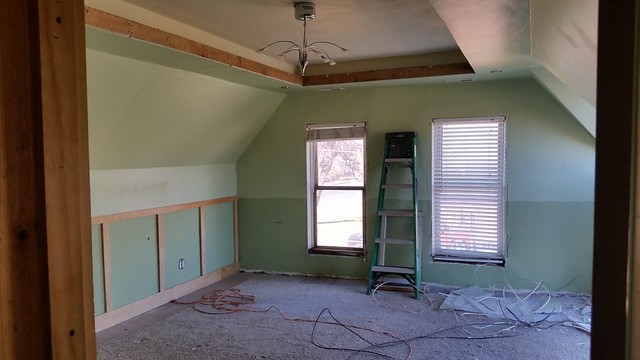 And that is it.

I had been worried that I would like this house we are staying in so much that I would never want to leave, but it turns out that, nice as it is, it still isn't home.  We call it the Not-Our-House.  But google talk to text thinks it is called the Nutter House, which is maybe more appropriate.  And I have no idea how long we will be here, so there is no point asking.  The End.
Labels: Remodeling