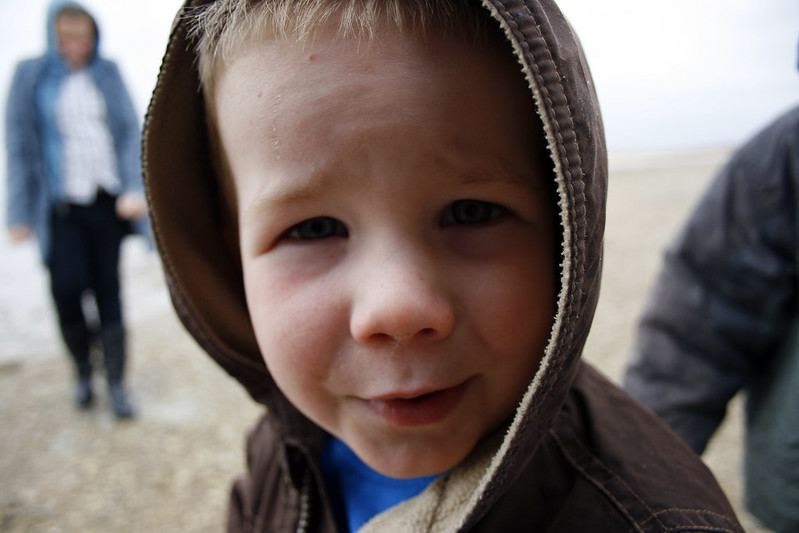 Colin just brought me the tablet he had been playing on and said "This makes me crazy."

I'm gonna have to watch myself with this one.  He's going to be one of those that will repeat everything that I say whether I want him to or not.

He has started saying " ___________Saves the Day!" (insert Super Hero of your choice). His favorites are SoupMan (Superman) Batpan (Batman) or Webs (Spiderman).  He is nuts about superheroes and loves to watch the old Batman movie from the 60's, the original Superman cartoon from the 40's and Spiderman and his Amazing Friends from the 80's.  And he is always quick to tell me that Superman flies, but Batman and Spiderman swing on a rope.  It is important to know the difference. 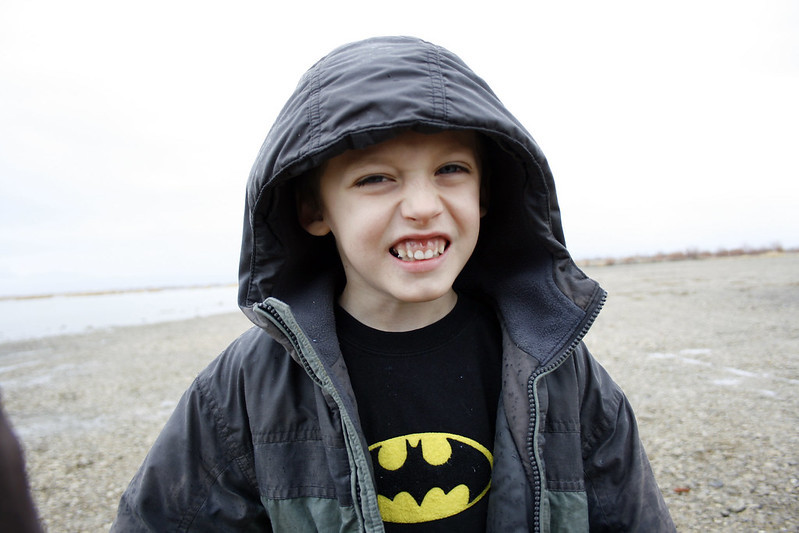 Harrison loves to count.  He can count to 100 and loves to do it and once he starts don't expect him to stop until he gets to 100, cuz he won't.  Even if you really, really want him to.
Labels: Family