A Single Act of Kindess 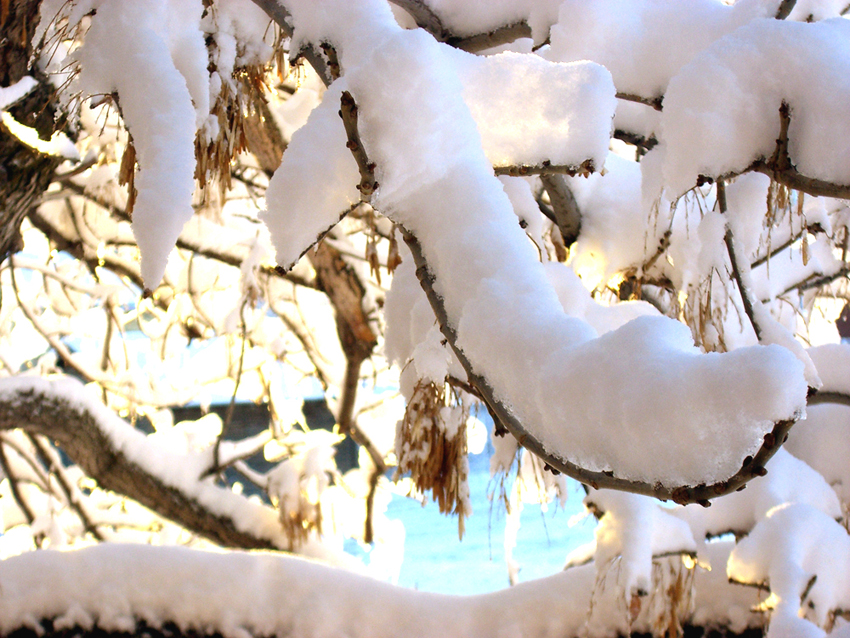 Right?  Do you ever think, “Oh, its snowing.  I guess I'm not going anywhere till Spring.”  Yeah.  Me too.  Snow should be enjoyed from inside the house sitting in front of a fire holding a mug of hot cocoa.  If that means I am turning into an old lady then fine by me.

2. Sundays are rough.  I was gonna make a joke about how maybe that is just me and all of you probably find it very easy and relaxing, but what is the point?  Sundays are rough sometimes and everybody knows it.

My husband is in meetings all morning so I’m getting the kids ready by myself.  Which is fine.  Except that I’m still not that good at it.  And even with church starting at 11:00, and even if I give myself plenty of time to get ready, just getting my boys dressed and out the door is harrowing, at best.

This particular snowy morning as I tried to get my boys clothed in a timely fashion my 2-year-old was furious with me because I insisted on putting his socks on his feet, instead of on his hands where he wanted them.  How can they be Batman gloves if they are on his feet?  And THEN I had to go and put his belt on his pants, of all the horrendous places, instead of around his head like a Batman mask.  How could I be so cruel?

Fighting with him is exhausting, and all the while I was still trying to get the 5 year old to put his own clothes on which was only made difficult by the fact that he wouldn't stop jumping on the couch.  YOU try to get dressed while jumping on a trampoline sometime.  It isn't easy.  When they were finally dressed and it was time to put my own shoes on I was ready to crawl into bed.

Knowing that I've first got to scrape the snow off my car so that I can head to church to wrestle with my boys for over an hour isn't a really strong motivator, so I was just trying to bear myself up for the battle ahead as I grabbed my bag and keys.  Then I heard Harrison shout from outside, “Mommy!  Someone’s helping us!”

I stepped outside to see the man who lives across the street cleaning the snow off my car.  He had been out shoveling his driveway, had seen that we were getting ready to leave and had simply helped.

I was very touched, and thanked him and he said, “Aw, you shouldn't have to do this in your church clothes.”   He finished cleaning off the car while I loaded the kids into their seats.  And then I thanked him several times again and we were off.

Obviously I had not been in the best mood.  Obviously I was going to be horrible company and was not going to get anything out of church and everyone was going to end the day miserable.  But my friendly neighbor changed everything when he decided to do something nice for me, just for the heck of it.

The power of a single act of kindness.  It is huge.  More far reaching than we are capable of seeing.  I could say lots of other things now about its hugeness and far-reachingness, but I want you all to go home and think of your own things to say, and then find someone to say them to, cuz I have to go to bed.

Thanks again nice neighbor!  I'm still in a good mood.  I think you brightened my whole winter.
Labels: Thoughts