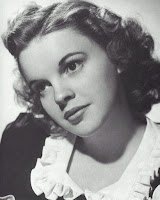 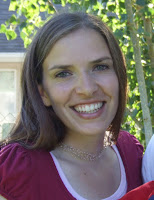 Ok, I've got one for you. This is important, so I want you to really think about it, spend a quiet hour and consult your soul. When they make the movie of your life, who will play the main characters? MyHeritage.com says that I look 72% like Judy Garland. I think it's the hair. And, naturally, casting will be based solely on looks. What do I care how well they can act in my fake movie? 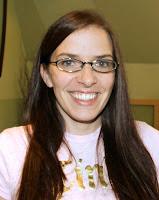 Unfortunately, at this time Judy Garland is completely unavailable, so we are happy to announce that Tina Fey has agreed to play me. Yea! (The bad news is, it has been decided that my story isn't really interesting enough to make into a movie. The story line has been altered a bit so now its about a writer for a live comedy sketch show.) 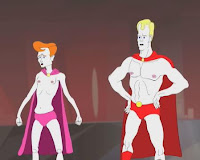 Richard, obviously, will be played by Jim Gaffigan in Pale Force. I don't even need to post a picture of Richard, because he looks just like that. We're still deciding if we can find a role for Pale Force Conan.

After much debate on the subject, it has been decided that Harrison will be played by himself. He is just so cute. This is a picture of him breaking into a public building through the heat ducts. 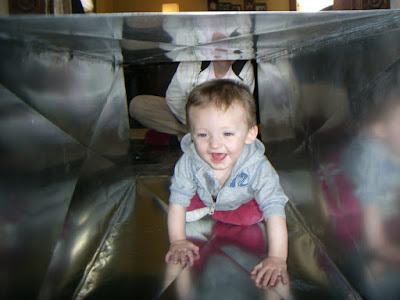