Halloween (OR: Let Me Show Off My Mad Costume Making Skills)

That is it.  It is decided.  Halloween is my favorite holiday.   I like it best and I'll tell you why:

Also, our Halloween traditions are such fun.  Every year we go to a pumpkin patch to kick the month off, then we decorate scary cookie houses, carve pumpkins, and make Halloween decorations. Not to mention that the weather has just turn all autumny and beautiful, the cooking is more delicious and life in general takes a turn for the better.

Halloween as a parent is fun because you can dress your babies as whatever you want. 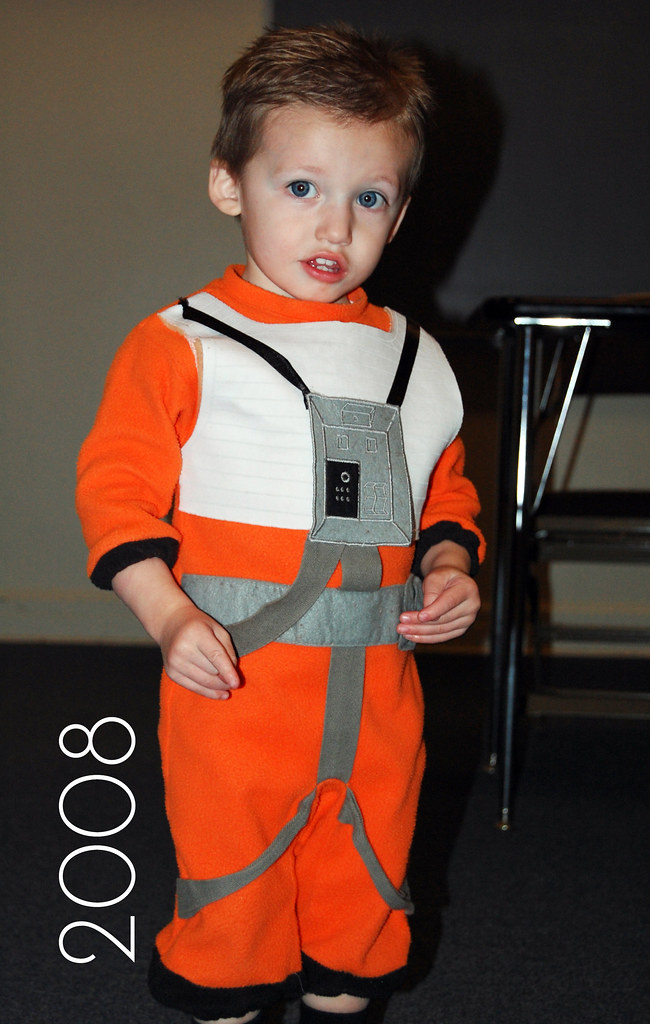 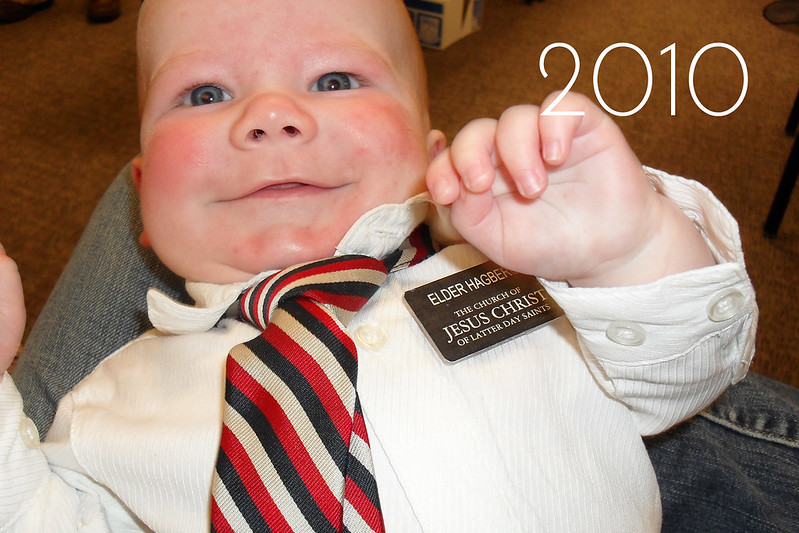 But eventually they reach an age where they want to pick their own costumes. Sometimes you get lucky and they pick something awesome and so fun to make. And if what they want to be is Sheriff Woody, you can throw together a pretty great costume if you already happen to have a pair of cowboy boots. If you have boys, chances are at some point they are going to want to be Batman. 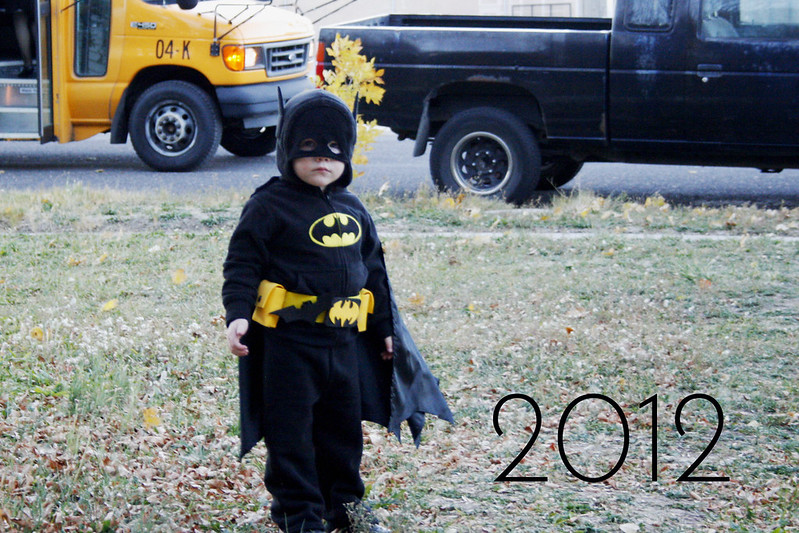 But not to worry!  That is when things start to get exciting!  And if they BOTH want to be batman, Even Better! 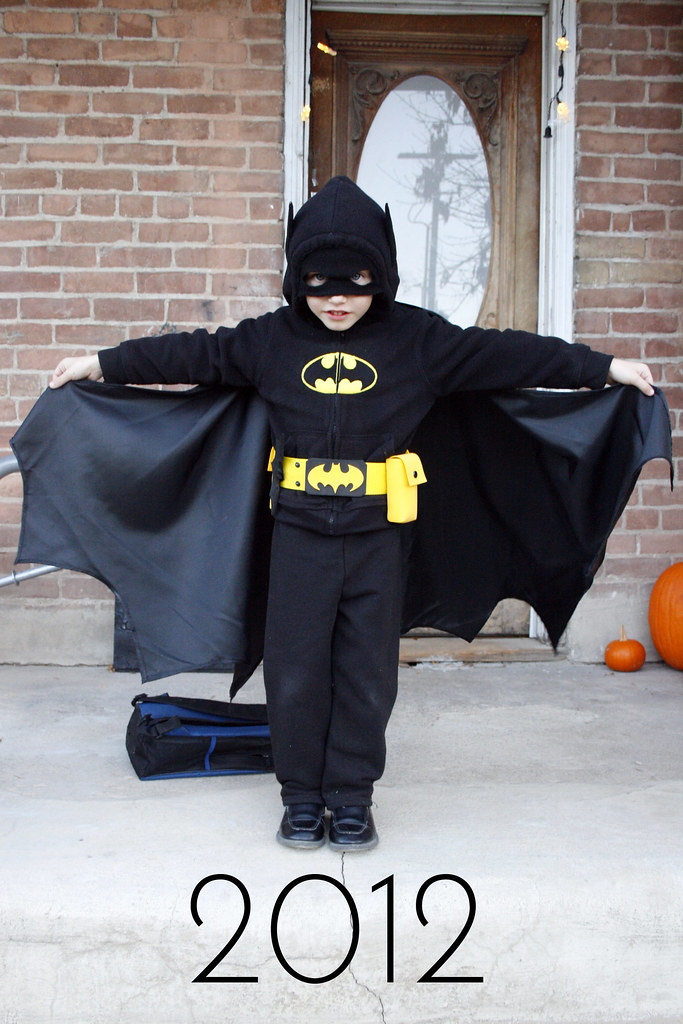 If they've already been Batman, what are they going to want to be next?  Why, Superman of course! 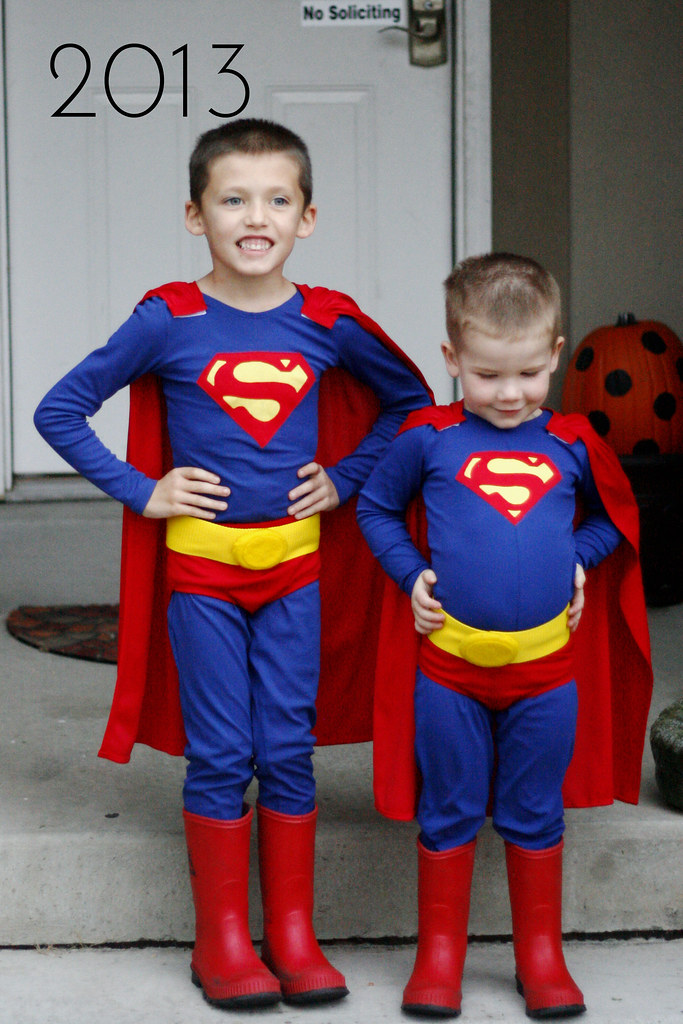 But no matter how much you love putting together costumes for your kids, inevitably the year will come that they insist on a STORE BOUGHT Spiderman costume, and you will have to give in. 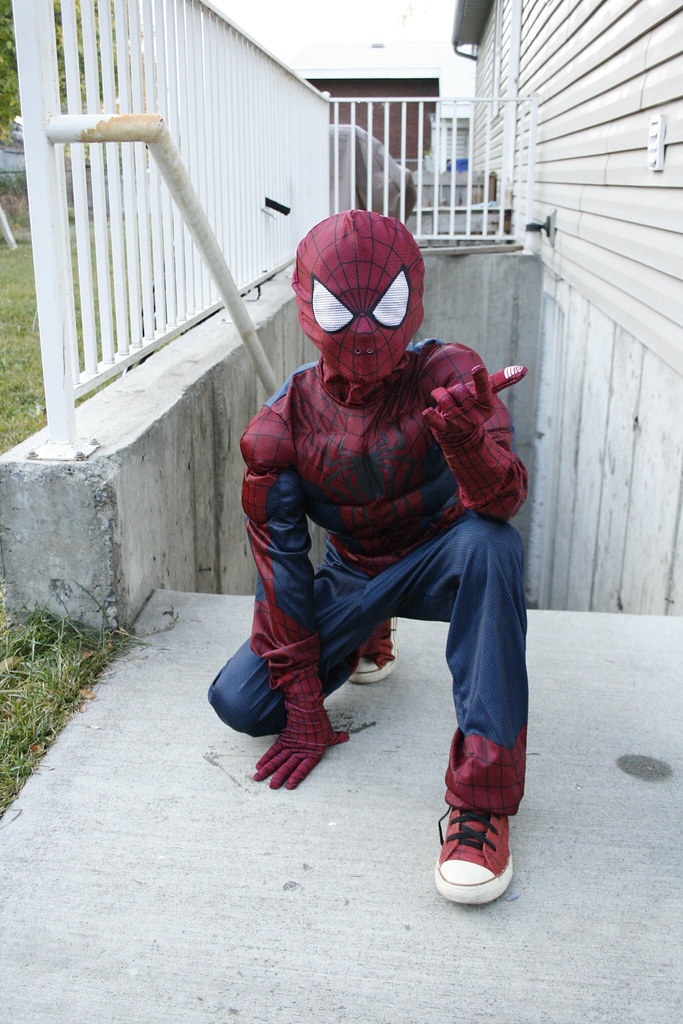 Does that make anyone besides me sad?  I had a hard time letting go, so I had to make SOMETHING, and settled on these: 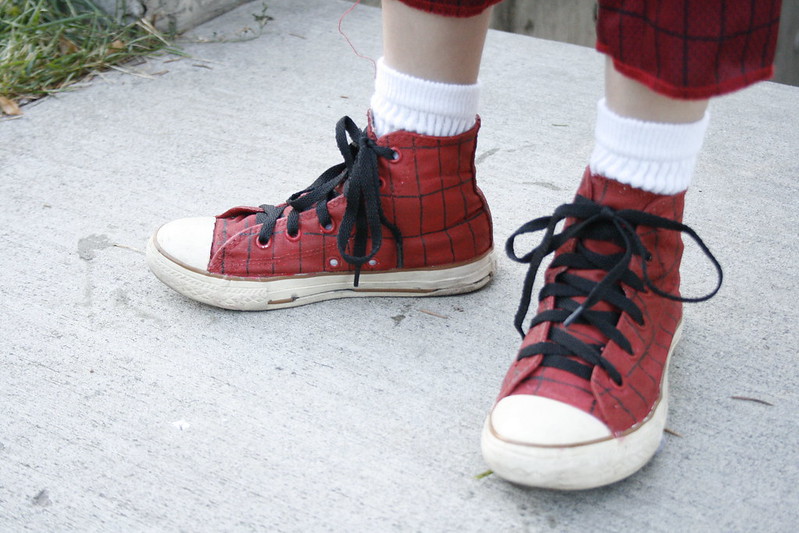 I ordered their costumes from Amazon this year, thinking they might have some higher quality costumes, but I am pretty sure they are the same ones we could have picked up at Walmart. 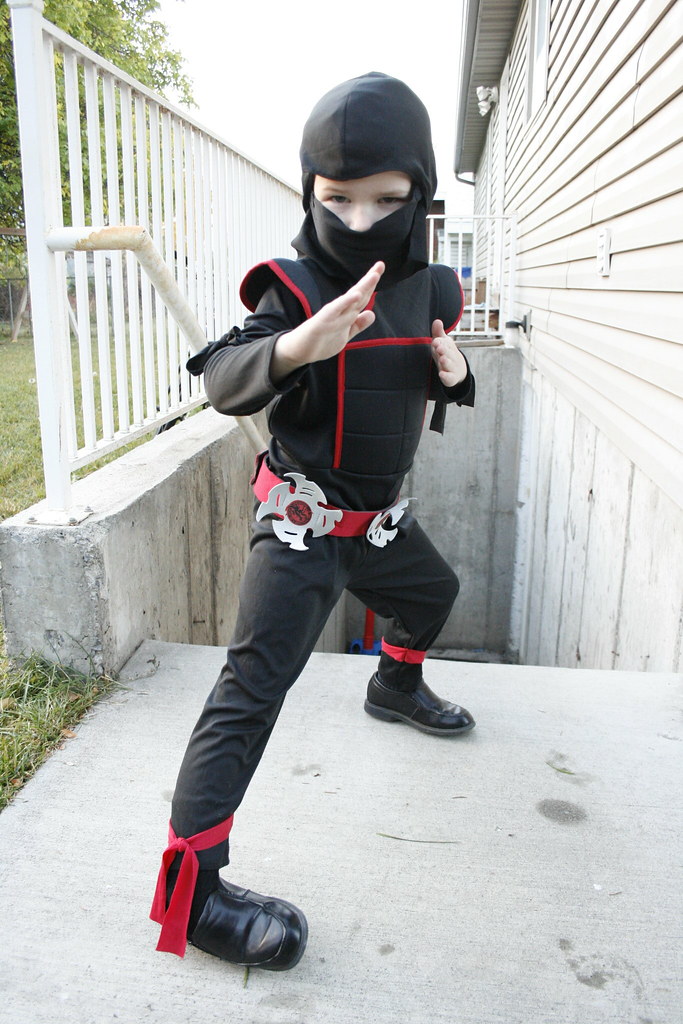 Here is the tag from Colin's Costume: 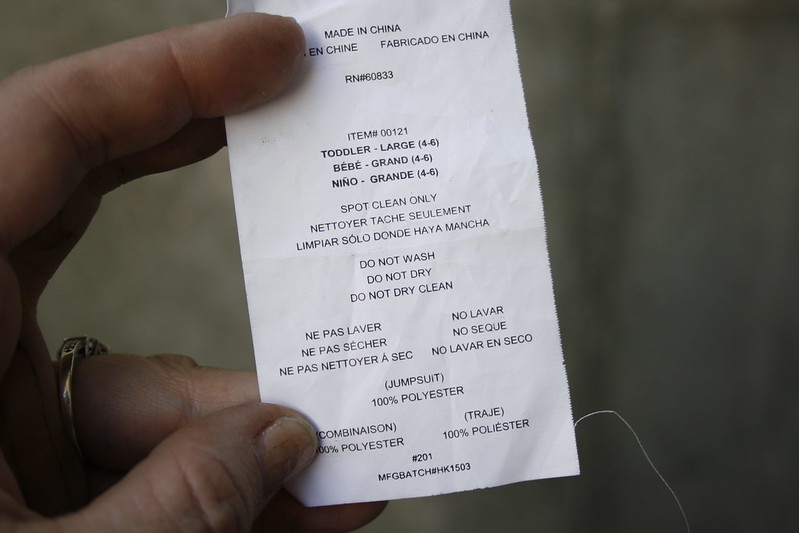 Yes, you read that right.

That's right. The quality is so poor that even taking the costume within the vicinity of a washing machine may cause it to begin the process of disintegration. This doesn't really matter if the costume is only going to be worn once anyway, but my 5 year old will wear his every single day if I let him. He has worn it 3 days so far and several parts of it are already giving up the ghost. (Ha Ha! Halloween Humor!)

Stay Tuned for future developments of this exciting story.  Will his costume last the week?
Labels: Costumes How To's & DIY's