At the end of August we up and drove over to California.  Almost on a whim.  We just decided, "What the hey?" and off we went.

We stayed in Dana Point, CA, which was just so pretty. We were right on the Marina. I was very much in love. 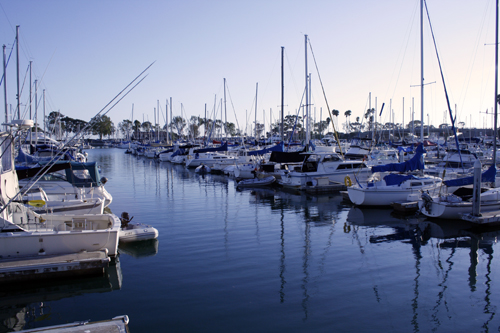 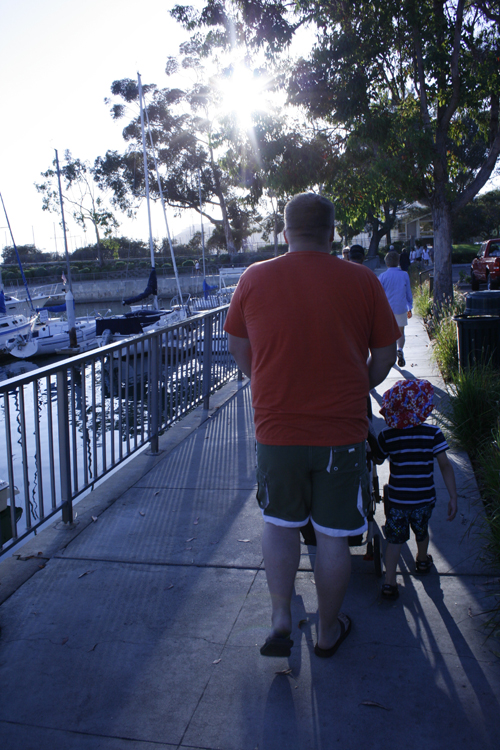 Just down from our hotel was a "Baby Beach", which was kid friendly with a park and small waves. 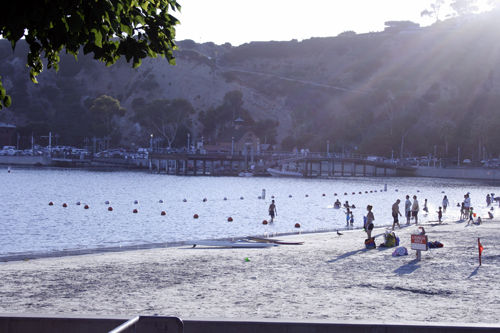 The boys thought it was pretty great. 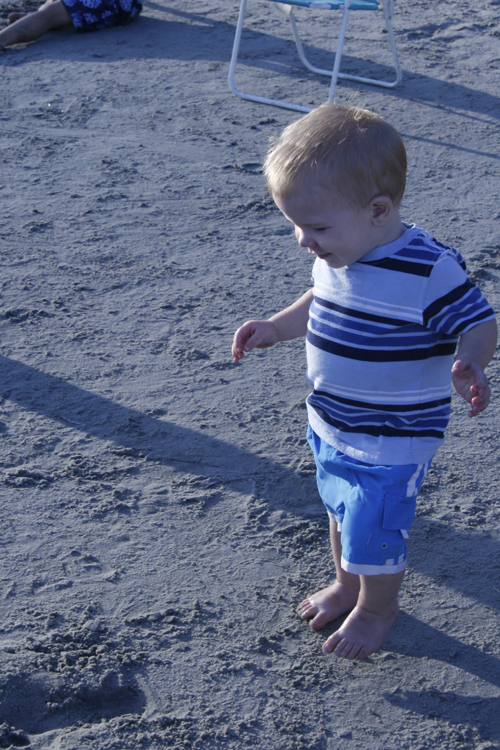 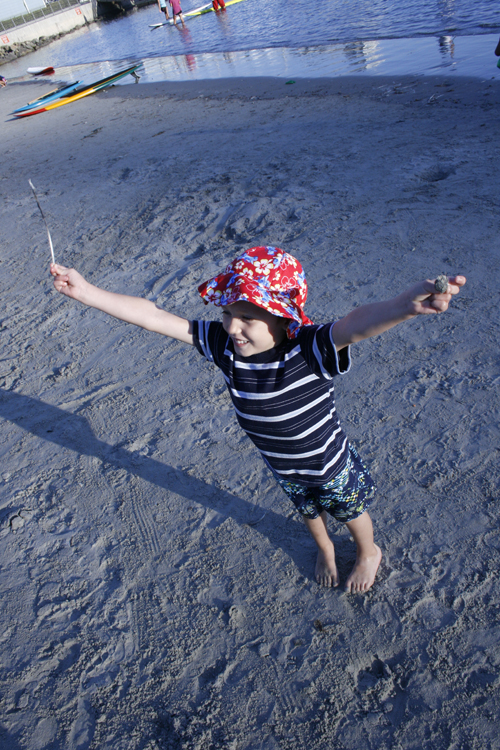 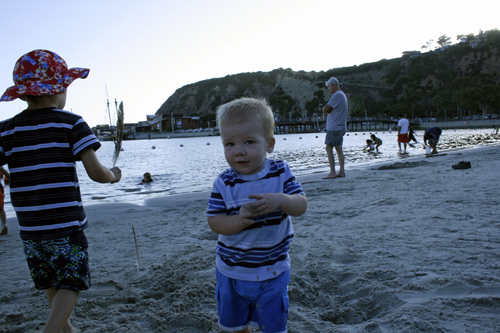 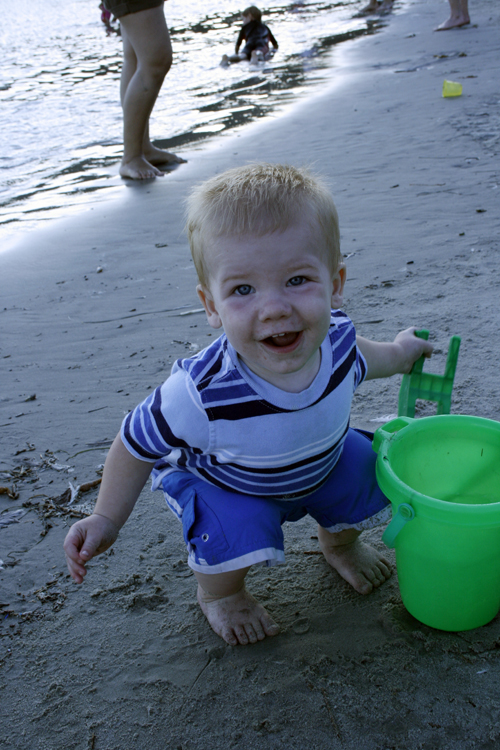 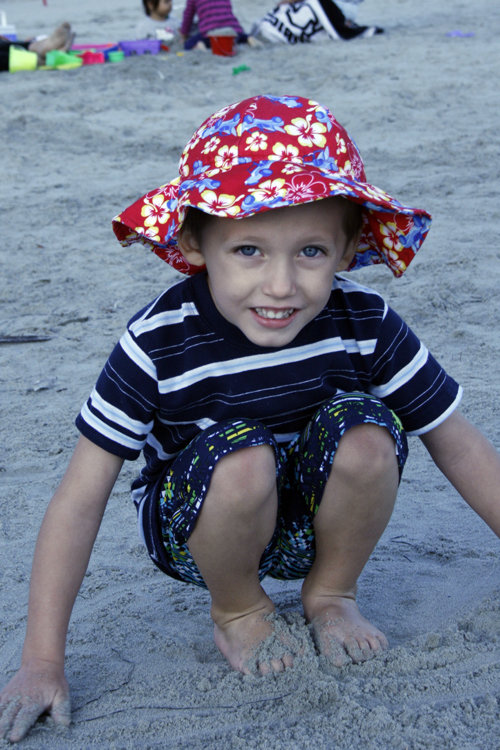 We spent one day at Disneyland, which I only got a few pictures of, because I didn't want to spend my time at Disneyland behind a camera.  Next time maybe I will hire a photographer to follow us around and document Disneyland for us.  How great would that be? 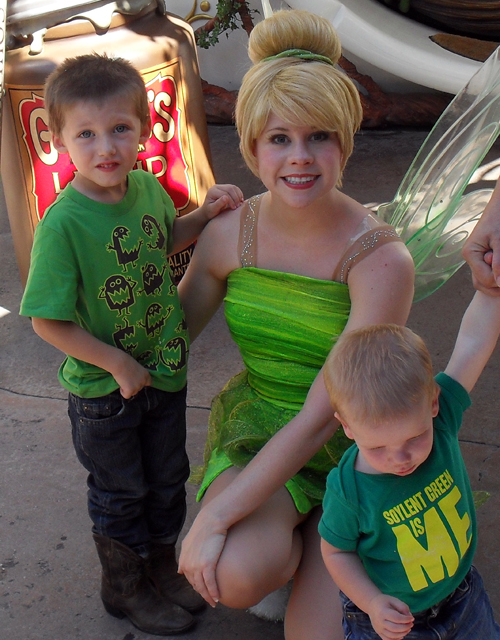 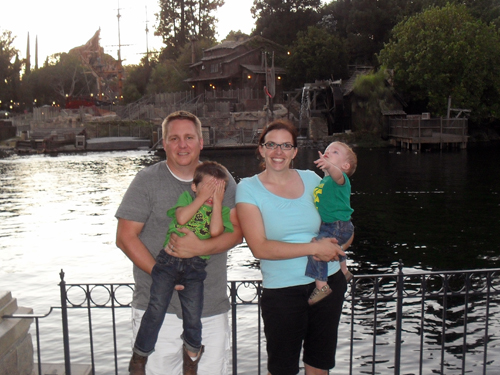 The next day we went to another beach with real waves and miles of sand - most of it to ourselves.  I think Harrison could happily play in sand for hours and hours and hours. 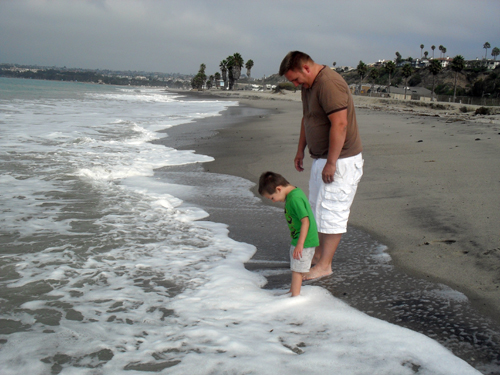 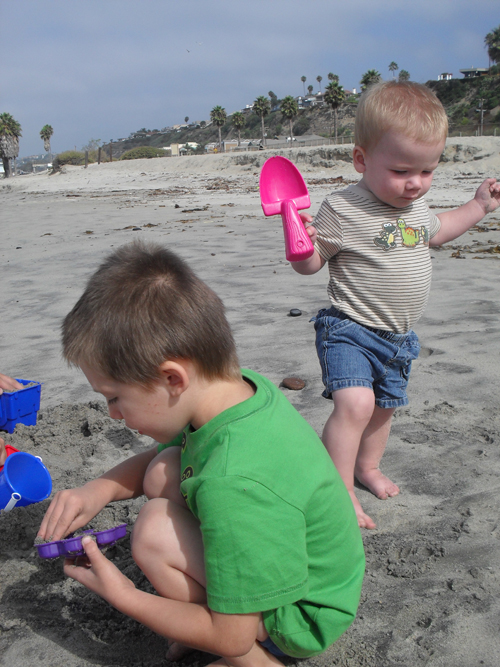 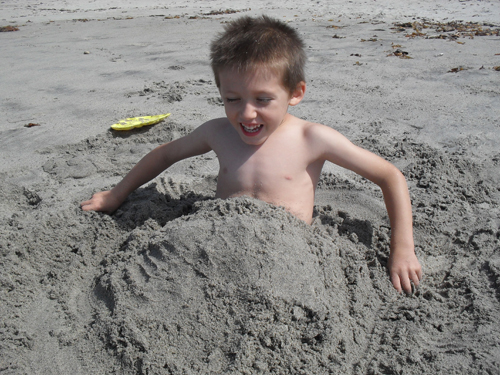 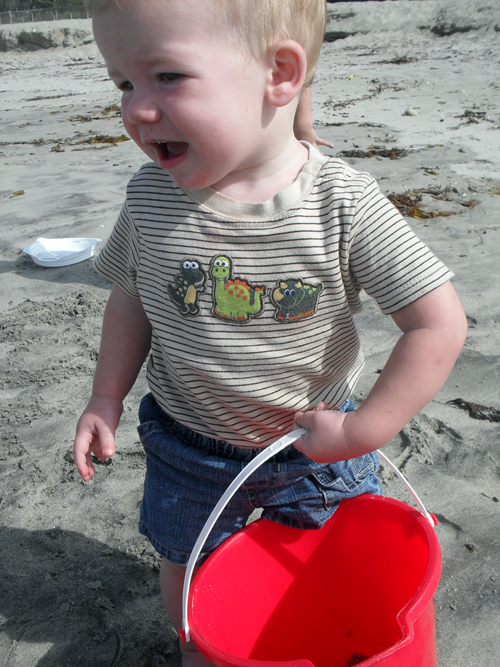 And then we went to Legoland.  Neither of us had ever been there, so we had no idea what to expect.  And we had a great time!  Maybe even more fun than Disneyland because the weather was so much cooler and the park was so much less crowded.  It was lovely.

They had a spot where the boys could dig in sand for Dinosaur bones.  You'd think they would have gotten their fill of sand with all the time we had spent at the beach lately, but No! 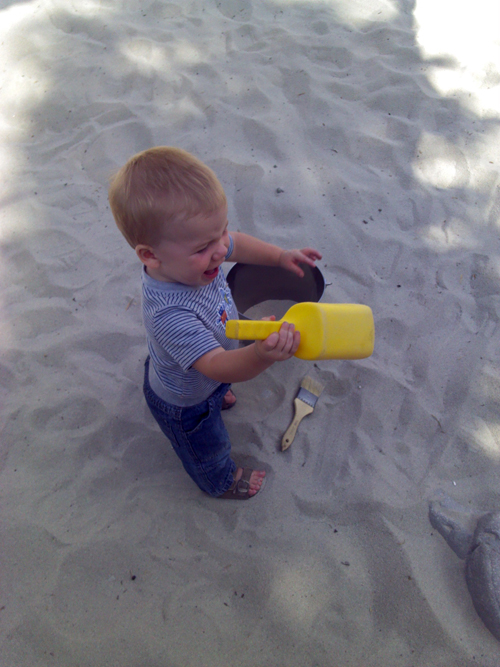 Here is Harrison driving this little Lego Car all by himself. 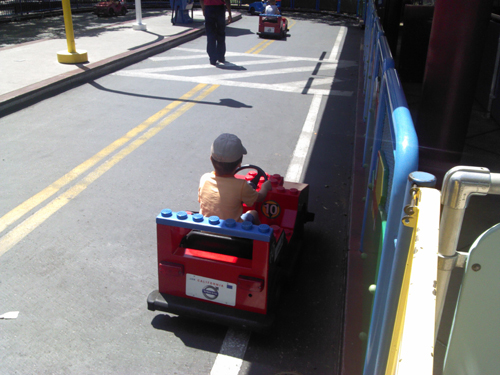 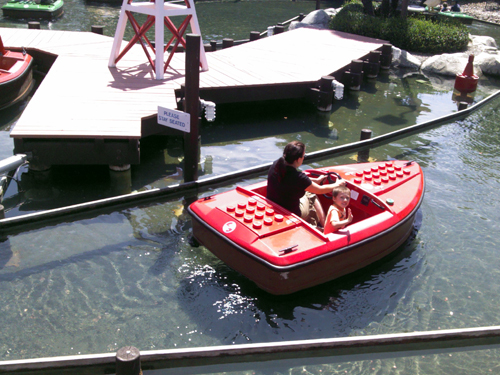 And Miniland, where they had scenes from Star Wars, and cities like Las Vegas and New York all built in minature out of Legos, was AWESOME.  Harrison liked looking at it just as much as we did so we all took our sweet time. 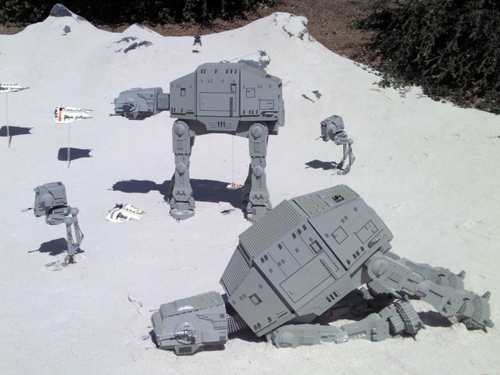 Harrison's very favorite thing I think was a place where kids could build cars out of Legos and race them against each other.  It was so fun.  Even if he didn't win, he just wanted to race over and over and over. 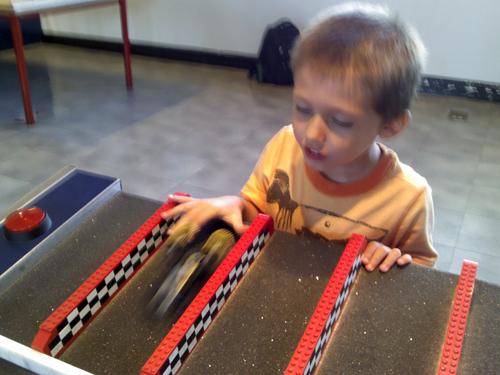 All in all, a great vacation.  We survived the drive and had a wonderful time together and it is always good to come home. Thank you, California, for all the fun!
Labels: Family