You may not know this, but I took a photography class my senior year of High School, which pretty much fully qualifies me to teach it. Now, you might think that one semester of Basic Photography would be sufficient for me to learn everything there is to know about photography, wouldn't you? But it isn't! There is loads of stuff they never told me, so I would like to pass on to you not only what I learned in school, but also the stuff I learned in the school of hard knocks they call "The Real World". No, not the TV show. Just, you know, the actual world that we all live in and stuff.

So here are 6 things to keep in mind whenever you step behind a camera.


1) BE SNEAKY:
Never under estimate the power of the element of surprise. Besides that it is just good fun to jump out at unsuspecting people with a camera, it might also be the only way to catch your subject. If they have warning, you might have photos that end up looking like this: 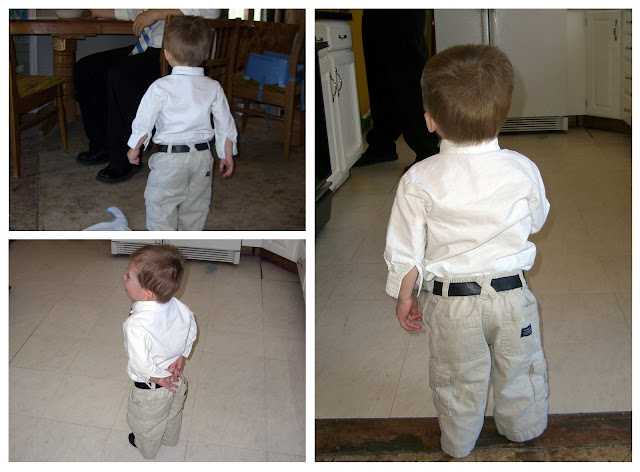 2) TIMING:
Timing really is everything and this applies to nothing more than to photography. You can hold your camera at the ready every minute of the day (and I strongly suggest that you do) but it will all be for naught if you don't push the button at the right moment. Don't take the picture and then tell people to smile. Don't wait until the candles are already blown out and the party is plunged into darkness and then snap your birthday photo. Stuff like that. It was impeccable timing that allowed me to get this shot: 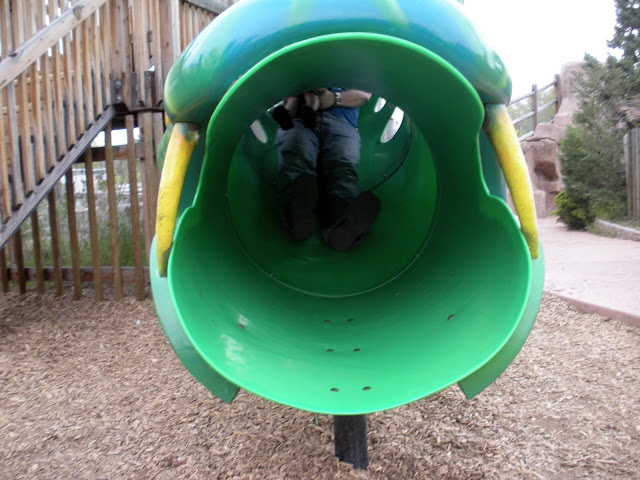 If I had waited another second to snap this photo, I would have ended up with Richard and Harrison's faces actually IN the photo, which really would have ruined it.


3) THE RULE OF THIRDS:
I don't really know what this means actually. It always makes me think of pie. So I think it must mean that when you have a banana cream pie (or chocolate cupcakes), and there are three of you in the family, you need to divide it into three equal parts so that everyone gets a fair share. And make sure you take a picture to document your fairness so that no one can accuse you later of being a pig. See the picture below: He ate his daddy's third of the cupcakes and was caught on film, thus breaking the Rule of Thirds. 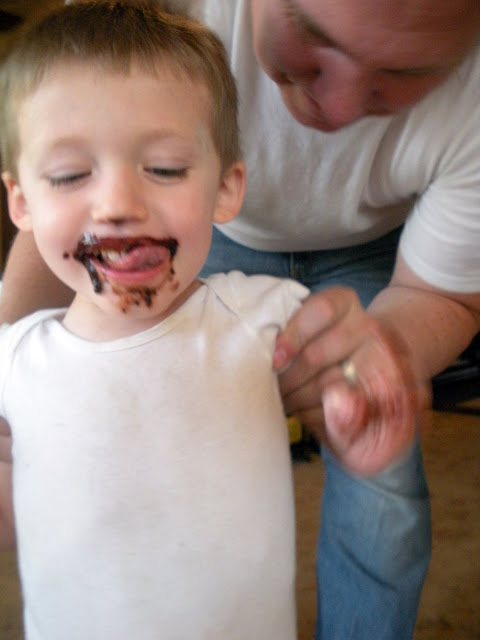 4) QUANTITY IS QUALITY:
Takes Lots of pictures. The best way to insure that you get that perfect shot is through the law of averages; so the more pictures you take, the better chance you have of getting a good one. And if the little boy in the picture has lost his will to live by the end of the photo shoot, then you can rest easy knowing you have done a thorough job. 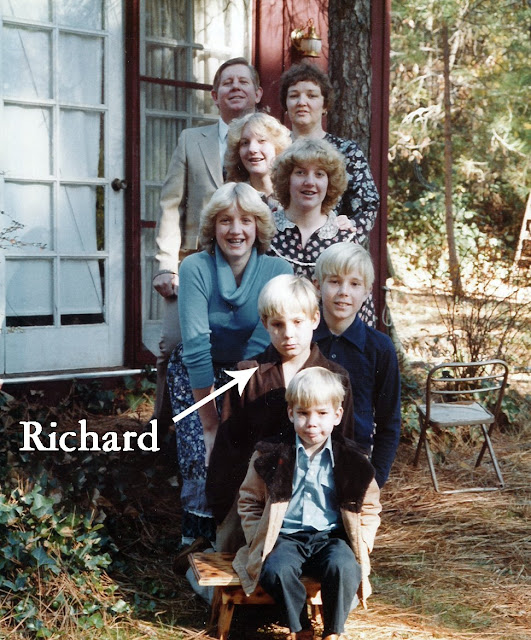 5) FINGERS (WHERE ARE THEY?)
Lens not to putting your finger in front of must you. 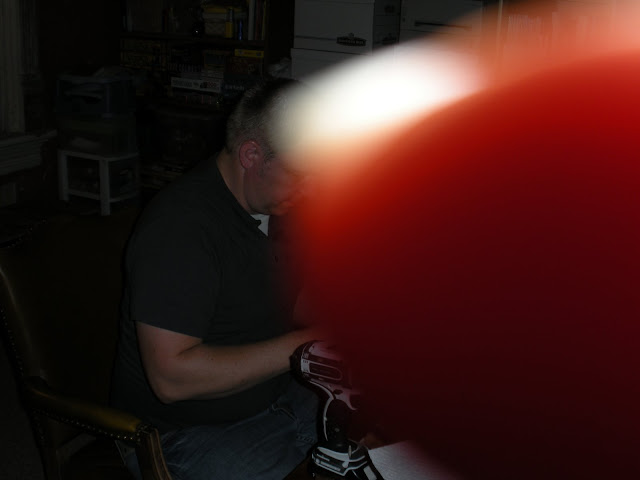 6) SUBJECT MATTER:
And lastly, the best way to get good pictures is to take pictures of good things: 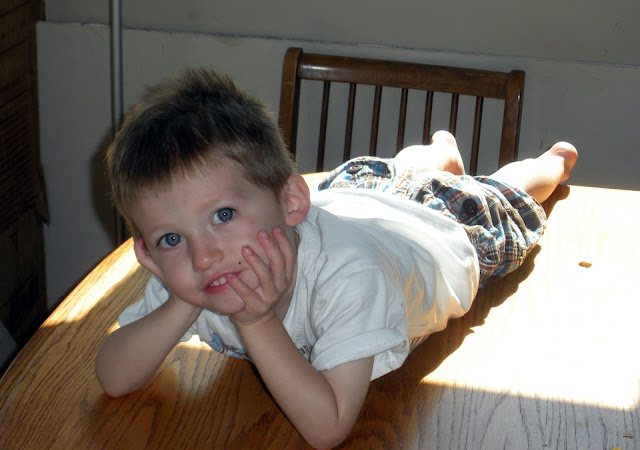 
Oh, and this is really more of a parenting tip than a photography tip. If your child has their head stuck in a whipped cream tub, stop taking pictures for a minute and help them out. 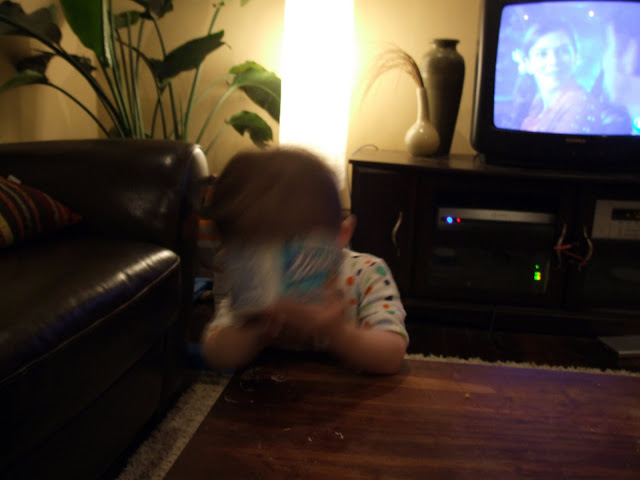 Ok! Now get out there and snap some good ones!
Labels: How To's & DIY's