Results of the poll

WOULD YOU RATHER:
Get stung by a bee? 4 votes
Be crawled on by a cockroach? 2 votes

It appears that the majority of our readers would rather get stung by a bee than crawled on by a cockroach. So I think it is safe to say at this point, that 2/3 of all Americans prefer bee stings to contact with cockroaches. And I don't blame them. I think cockroaches are the grossest, creepiest bugs I have ever come across. Maybe at this point I should tell a little story. Sure. Why not? Here goes.

I went to BYU Hawaii for a few years. There are cockroaches in Hawaii. The End.

Not much of a story, is it? But that is only the first book in the trilogy. Here is Book 2:
My 2nd semester in Hawaii I decided to switch apartments to be closer to campus. I found a place listed on some bulletin board or other and decided it would be perfect. I went to check it out. It was a tiny little house, or half a tiny little house: one bedroom with 3 beds, tiny bathroom and a small kitchen/living room. One of my roommates to be, a sweet girl from Hong Kong, showed me around a little bit. In the front room, just sitting on the face of the clock on the wall, was a great big cockroach. When I say big, I mean about 3 inches long. I'm sure they come bigger, but it was plenty big for me. I pointed it out to my roommate - I think her name was Emma? - and she just shrugged. I was surprised how much it didn't bug her. (Ha! Get it? Bug her?) It's not like it was the first one I had seen, it's just that he was so brazenly sitting there, telling time, with that devil-may-care attitude that got me. But I still moved in. There are cockroaches in Hawaii. You learn to live with it. It wasn't that big of a deal.

"Book 3: Cockroaches in the Mist"
Sometime later Emma moved out and another girl moved in. We will call her Francis. A white girl like me who was somewhat less willing than I was to put up with the cockroach population. Cuz they were still there. Any time we turned on the lights we would see a few scatter. Or when we opened the kitchen drawers we would always see one run away. These are things we just came to accept as part of life, that and the fact that we always had to wash all our dishes before using them. My new roommate could not accept these things. She was a very political, must-match-shoes-with-belt, high maintenance kind of girl. (Wow, this story is getting a little long. If you need to leave for a short break, feel free.) Anyhoo, so, she hated the cockroaches. Naturally. And one evening she decided she had had enough and brought a friend over and they were going to get rid of them. She was going to clean deeper than that apartment had ever been cleaned before. (Gee, it really sounds like I lived in squalor, doesn't it?) and find their little cockroach homes and evict them!

The kitchen/living room seemed to be the heart of the problem. So they got to work. They started cleaning. They pulled out drawers, they pulled out appliances. I was on the couch doing homework - so helpful aren't I? They had really only just begun when suddenly, out from everywhere, the cockroaches emerged. They flew out of cracks in the ceiling I didn't know were there, flew out from behind the fridge, crawled out from under the couch. I don't know WHERE they came from, but suddenly the air was full of them! I have never seen so many cockroaches in my life. Everyone of us dropped what we were doing and ran screaming for the door. And then we just kept running - screaming and swatting at the air like lunatics, just running and running till we couldn't anymore. I ended up on campus where I stayed for a few hours. Francis eventually went back to the house to get a few things as quickly as she could and then went and stayed with a friend for a few days. But ultimately I guess we both decided that we would just have to live with the terms the cockroaches set: "Leave us alone and we'll leave you alone" and just keep on pretending that they weren't there. Besides, what choice did we have?

The following semester I was not sorry to move again. This time I moved into a great big house (equipped with 15 roommates) on the beach, where our biggest problem was mice (and sand. Man! That stuff gets everywhere!) And I will happily take mice over cockroaches any day of the week. Oh, that is what the poll should have been! Mice or cockroaches! Duh!! Oh well. Cast your vote in the comments. Which is grosser: Mice or Cockroaches? Hmm. Maybe I will include some photos so you can see what your choices are. No! Wait! On Second thought, why don't you just tell us: What is the creepiest critter you've ever seen? 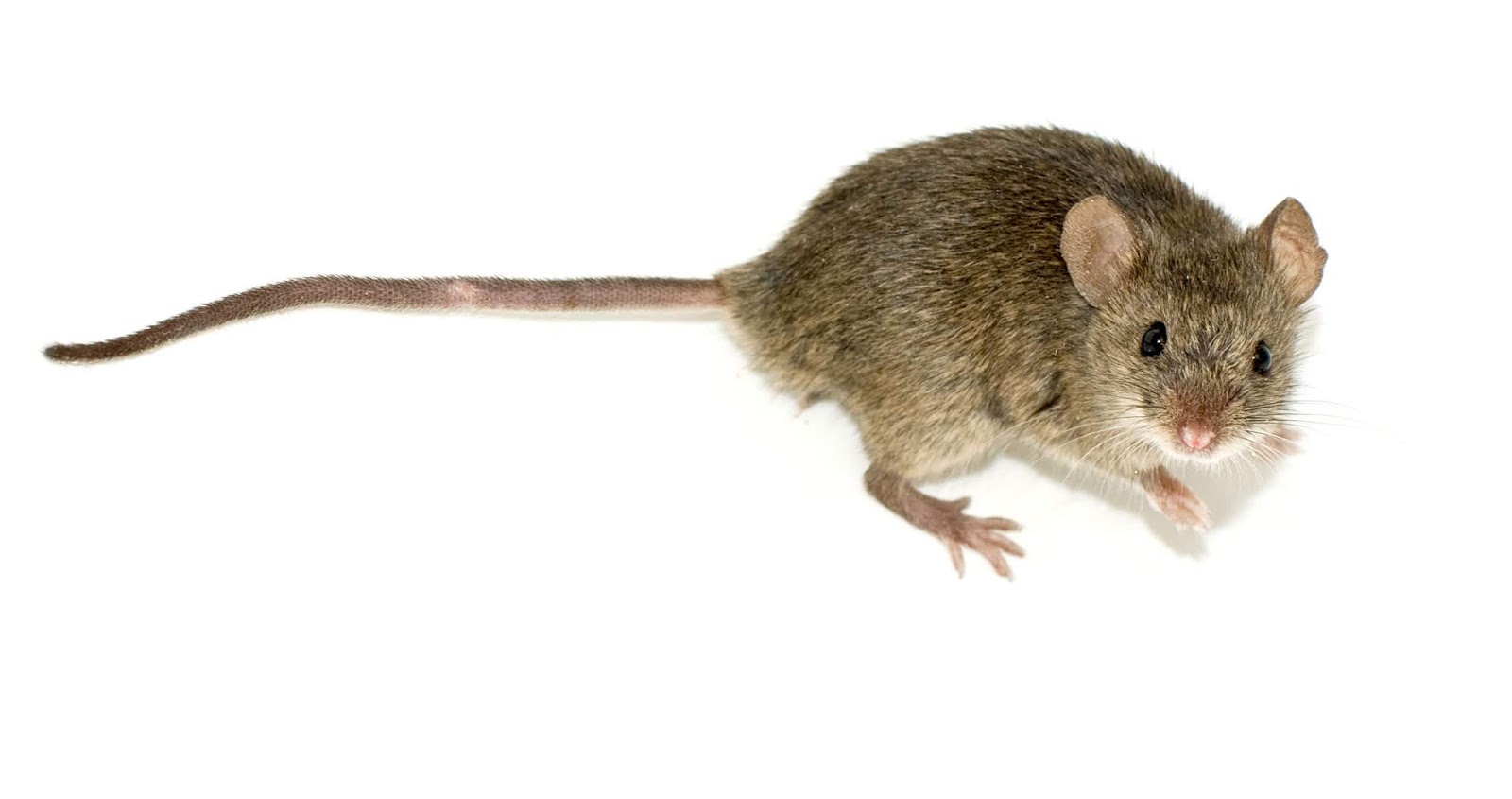